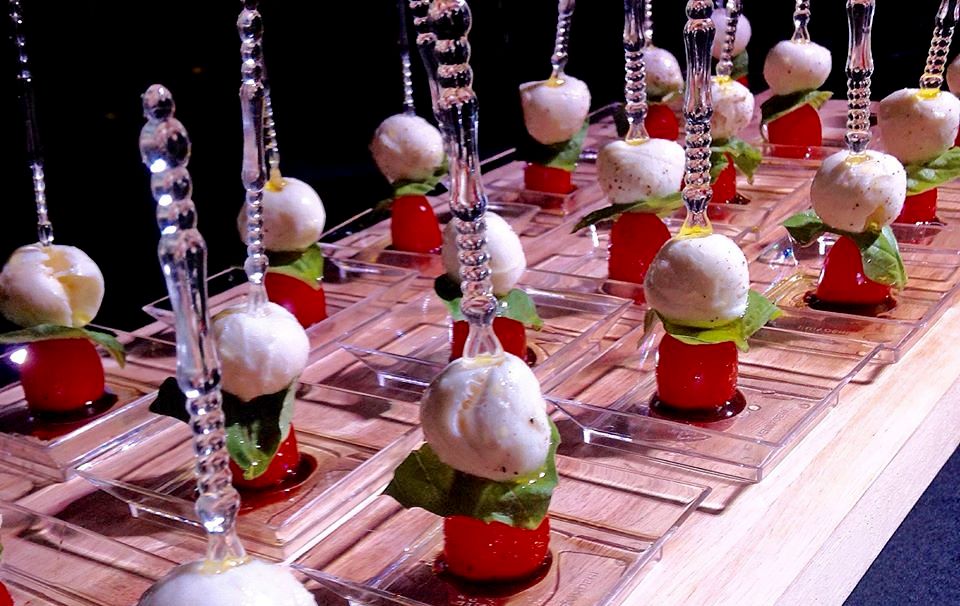 Seasoned in the Art of Celebrating

Bryan is a very passionate chef. He cares about the quality of his designs as well as the presentation. He’s very detail oriented and once he understands your vision, there is no stopping him. Give Bryan and jingle for all your catering needs. From meetings to large events, he will create an unforgettable menu for you! 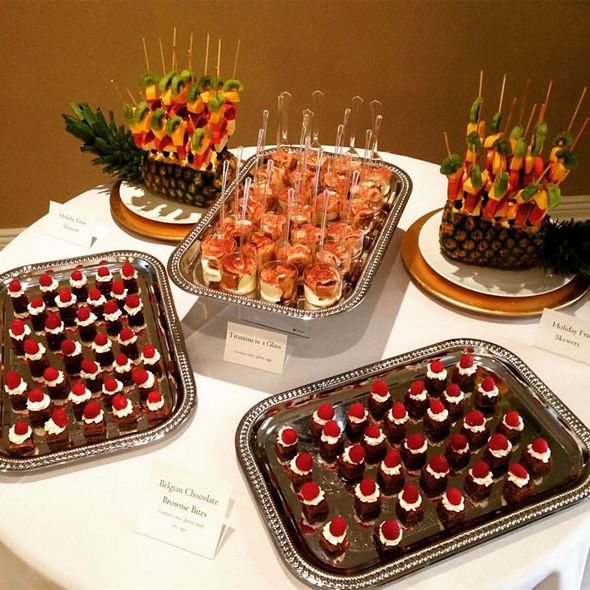 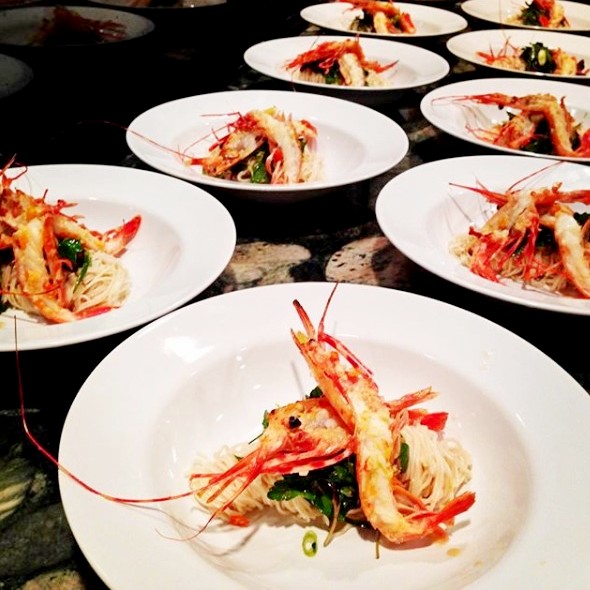 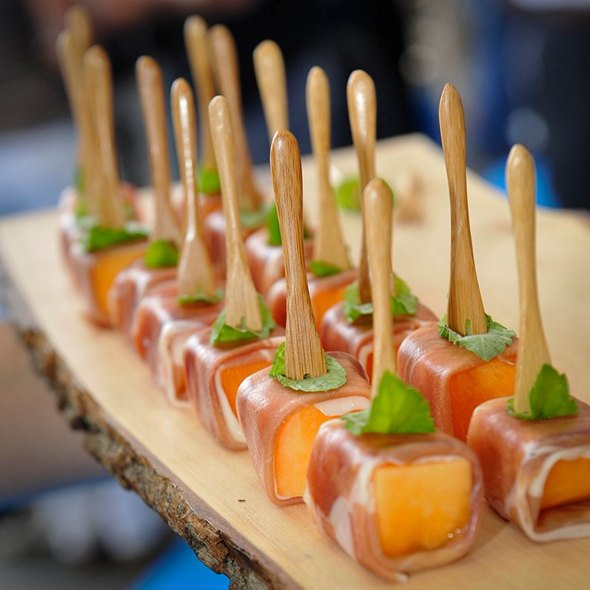 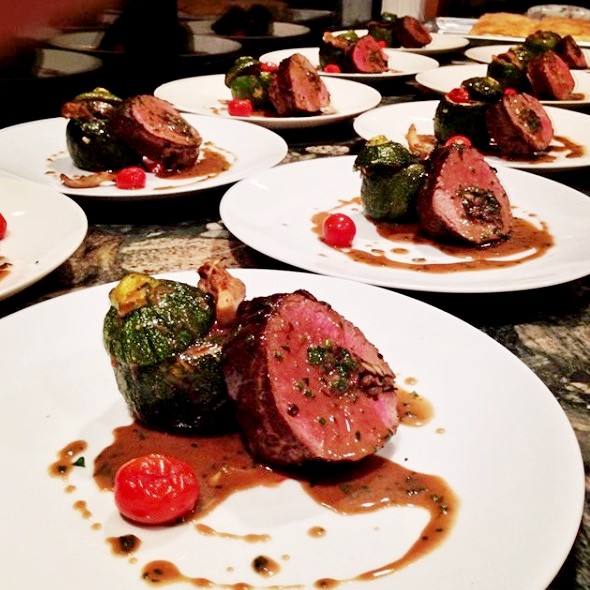 Bryan Curley got his start in cooking with the support of his parents when he was eight years old, finding inspiration from Italian and French cookbooks while spending afternoons at local bookstores. “I got into cooking so I could get out of doing backyard chores on Saturdays,” he says. Bryan graduated from the California School of Culinary Arts in 2005 and later moved to San Francisco, cooking in some of the city’s finer restaurants. In 2010 he moved to New York City, honing his craft at BLT Fish and the venerable La Grenouille. While working at the famed Marine Room restauraunt in San Diego, Bryan became inspired to create his own brand through catering in 2014, with the desire to provide great experiences for guests while creating extraordinary cuisine. From this enthusiasm, Seasoned Catering and Events was born.